A Trip to Worcester 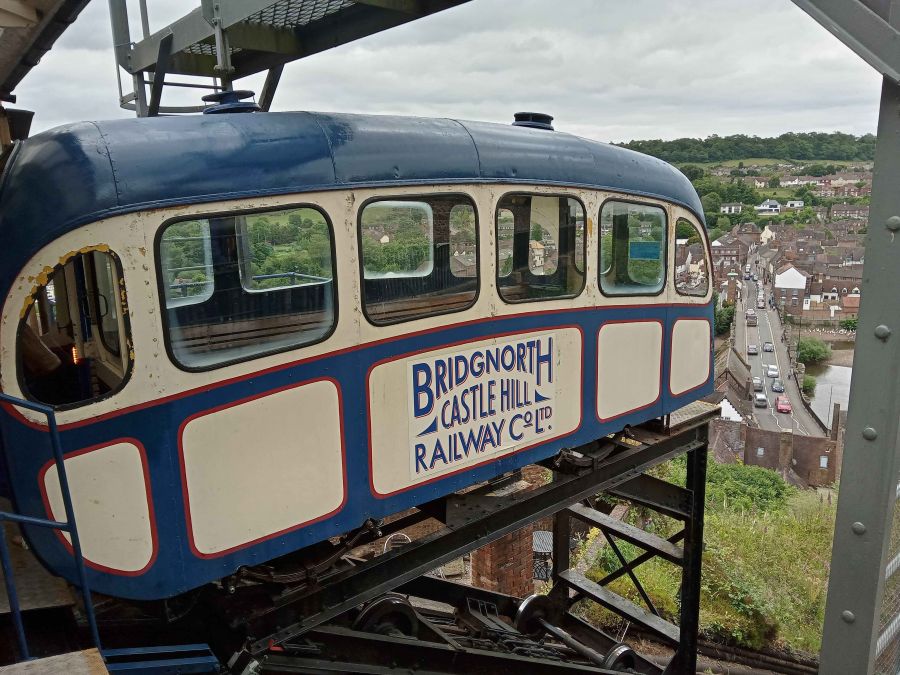 We have received another lovely review, this time from John M's group, who went to Worcester.

You can read it below, and if you would like to speak to a member of our friendly team about booking a similar trip, click here.

"We are members of a sports club for the over 50s, though most of us are well over 60! We are always keen to explore and visit other parts of the country and this year we were to stay just outside of Worcester.

On our way to Worcester we stopped at Tewkesbury for lunch and scattered in various directions to dine. I and my husband were delighted to find a most interesting café opposite the Abbey. It was filled with all sorts of bric-a-brac and crockery hanging from the ceiling and adorning the walls, and the food was very good too.

Tewkesbury is a beautiful old town where one could easily get lost in the many curious little alleyways with medieval buildings leaning out to the pavement. Walking along the river towards the Abbey and glancing at barges and ducks, we entered the ancient building. The stained glass windows were glorious and one could look down into a mirror to see the windows at the far end. Too much to see in so short a time. We left with the intention of visiting again in the future.

Onwards to Bank House Hotel for the next four nights. A very comfortable hotel and spotlessly clean.

We had a very early start the next day in order to travel to The West Midlands Safari Park.  The tour took almost 2 hours, and we welcomed on board the coach a young guide, who explained the history of all the animals as we passed, their country of birth etc.  Some animals were easier to see than others as it was still quite chilly. Giraffes, big cats and elephants, zebras, hippos etc. For me the absolutely best time was with the ring-tailed lemurs which we visited later.  These creatures just scattered around us with their tails waving.  Unfortunately, the restaurant was closed and only fast food outlets were available.

Opposite our Hotel was a Nature Trail which some of us followed when we had free time. Leaflets could be had from reception.

On day three, the coach took us to Kidderminster for a trip on the Severn Valley Railway. Personally, this was one of the nicest parts of the holiday.  Travelling on an old steam train and stopping at wonderfully quaint country stations, adorned with bunting for the Jubilee, in an area of natural beauty.  On arrival at Bridgnorth we took the funicula railway (the steepest in England) to the upper town.  After strolling around and walking through the old gate, we took a picnic and sat in the church grounds overlooking the lower town.

Next, we set off for Dudmaston Hall a family home for 875 years. There were several beautiful paintings on show including some very modern ones, and a room which detailed the family history. The home had passed back and forth through different members of the family. A lady was playing the piano in the library. Two photographs of Mark Hamilton-Russel, his twin brother, and their father in the uniform of the Household Cavalry were interesting. I wondered if he had been in the trooping of the colour for the Queens Jubilee. Beautifully kept grounds to wander or sit and relax by the lake. Snoozing on the way back to the hotel!

Up to Dudley next day, to the Black Country Living Museum.  Most of us could recall something that we saw here which reminded us of childhood. There were old terrace houses with outside loos. Old sewing machines. Shops selling sugar in blue bags.  At the tailor’s shop the chap was showing highly amused school children a man’s knitted swimming suit!  Several of us piled into the cinema to watch a silent movie.  A school too.

The highlight or lowlight was the trip on the canal into the cavernous tunnels where limestone had been extracted to make into lime, many years before. Our guide explained how the tunnels were dug or blasted and how many people lost their lives down there, women and children included. It was really weird when we alighted and climbed up to ground level to find our coach awaiting us and driving over ground under which we had just floated.

Here we are on Friday already! On our way home and one more National Trust house to visit. Hughenden, which was the home of Benjamin Disraeli from 1848 to 1881. Here we were able to have some lunch, and a guide chatted to us before we went into the House. He was very informative and gave us quite an insight into the personality of Disraeli. Various battles he had with Gladstone etc.  His later friendship with Queen Victoria. Another large library.

We have had a wonderful week, despite never quite knowing what the weather would do.

An unexpected highlight of our stay at the Bank House Hotel were the quizzes which our Leader John, and his wife Sheila, set for us each evening during dinner.

Six tables competing and it got quite uproarious at times. Thank you, John and Sheila, for organizing our trip so well. You obviously checked everything thoroughly beforehand, so we had no worries whatsoever.

A Happy Ending, Thank You!!"

Our Most Popular Articles 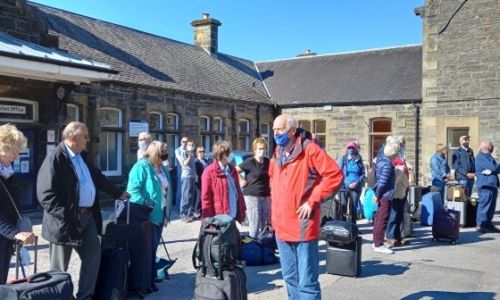 Inverness: As told by one of our GTO’s 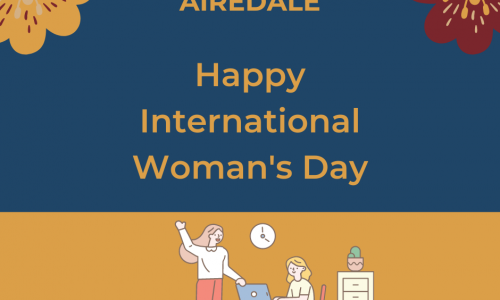 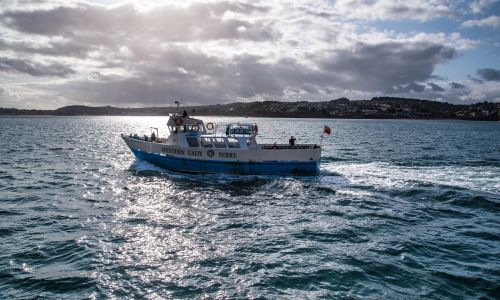